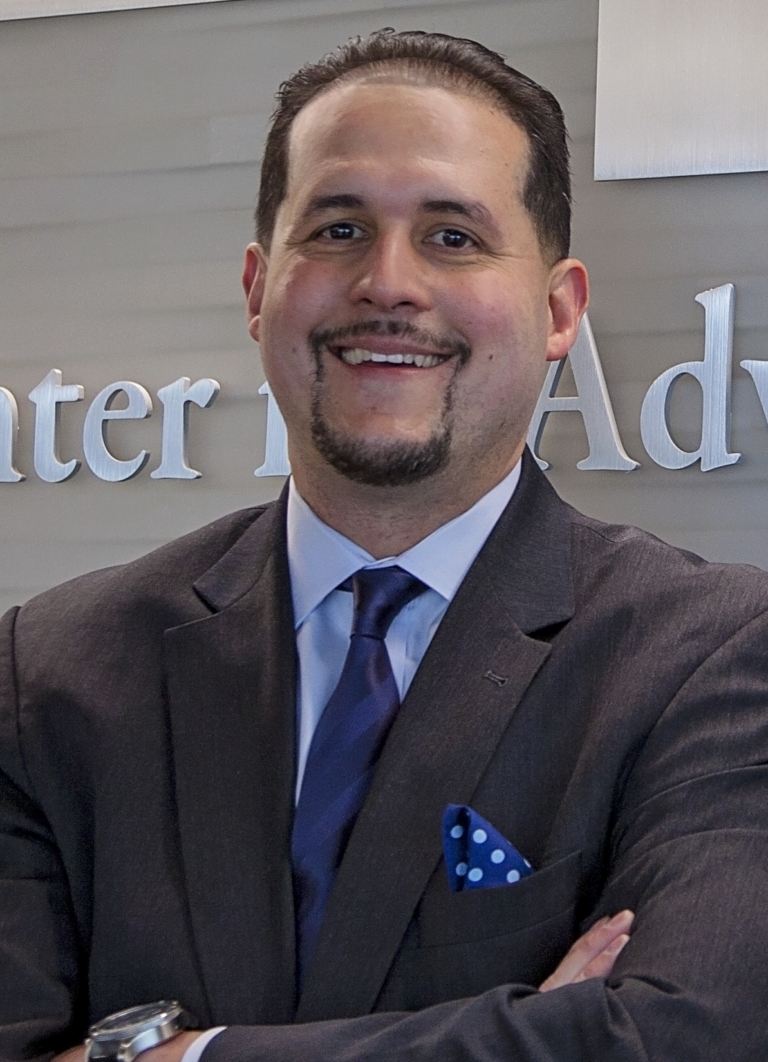 Mr. Gonzalez has worked in the community based sector providing leadership as Executive Director for Hispanic Urban Minority Alcoholism and Drug Abuse Outreach Program (UMADAOP), a chemical dependency prevention, intervention and treatment agency from October 1994 to December 2004. He also led efforts as the Executive Director of El Barrio, a workforce development agency that serves the Hispanic/Latino community in the Near West Side of Cleveland from January 2005 to February 2007.