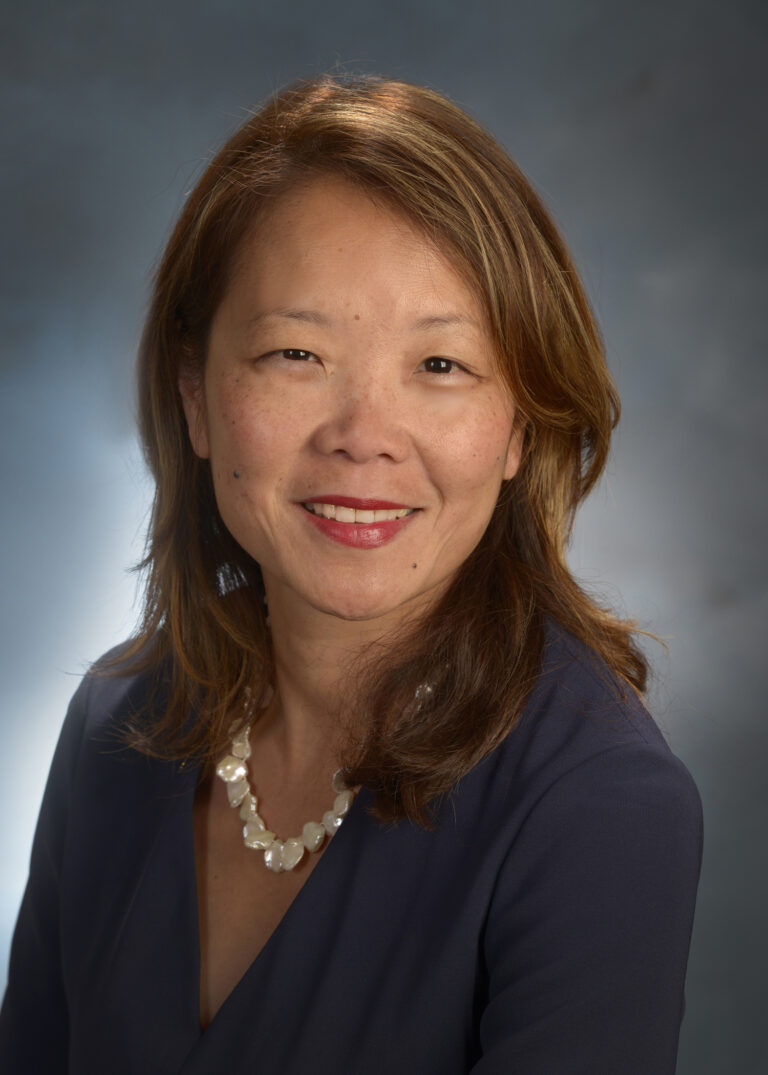 Grace has served in her current role at BGE since January 2020. She has been with Exelon since 2010. She was most recently vice president of policy development for Exelon Utilities, where she was responsible for the development and alignment of policy positions across the Exelon Utility operating companies. She previously served in roles that focused on transmission and microgrid policy and investment opportunities. She joined Exelon as assistant general counsel, advising the company on complex regulatory, policy, and transactional matters.

Prior to joining Exelon, Grace spent nearly a decade in private law practice. She represented and provided advice to some of the nation’s largest electric utilities on matters ranging from regional transmission organizations (RTOs), mergers and acquisitions, to the California wholesale electric market crisis of 2000/2001. Grace has also served as a law clerk for several administrative law judges at the Federal Energy Regulatory Commission.